Capturing and Communicating the Beauty of Community 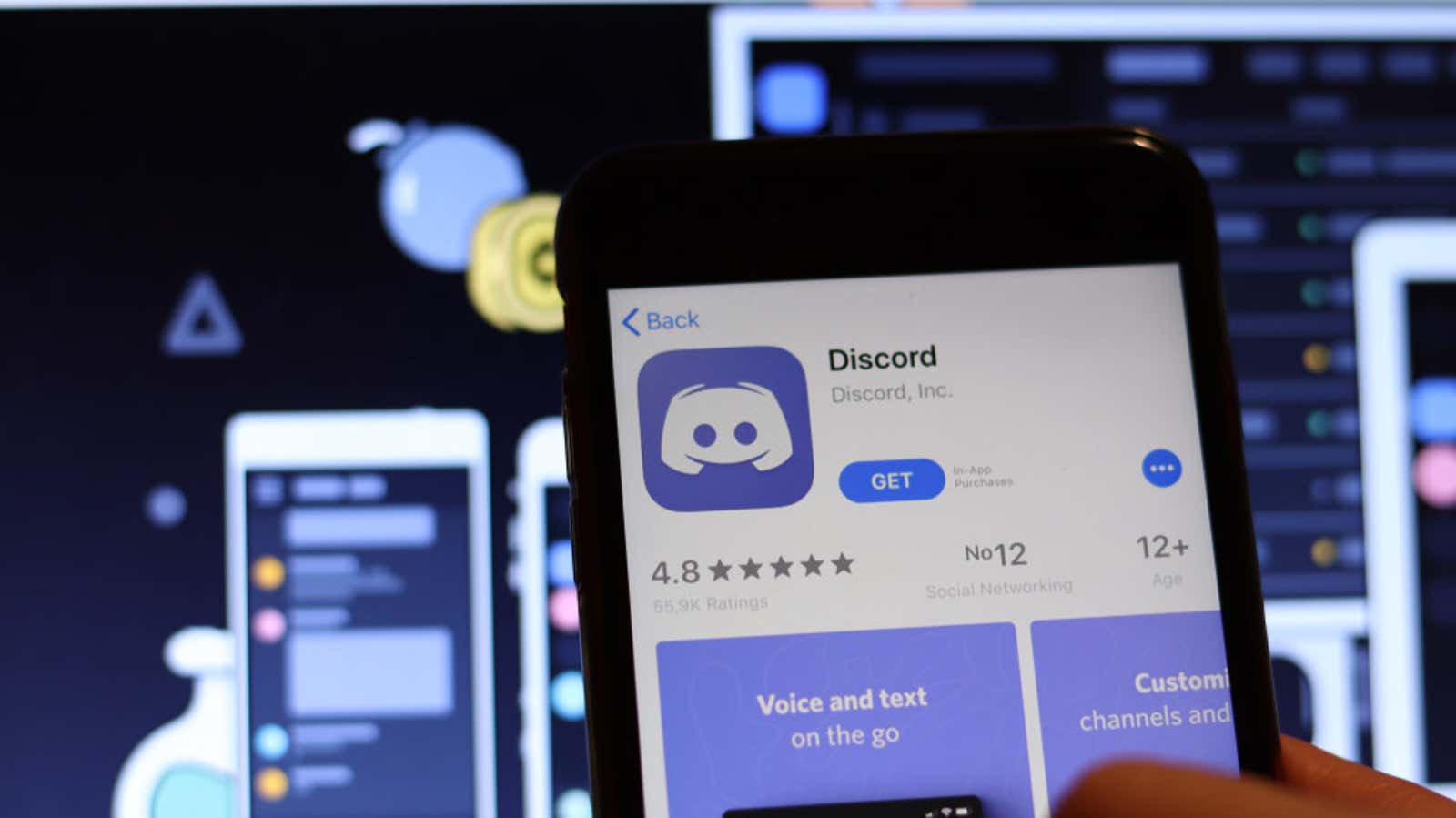 Discord launched in 2015 as a way to bring people together. When it launched, the platform was focused on making it easy for friends to talk to each other, while playing video games.Fast forward to 2020: Discord discovered that its community members were using the service for other passions and interests outside of gaming. It had quickly become the de-facto place for friends to talk, people to meet, and for communities of all types to gather - from staying in touch with friends and family, to keeping track of classwork, even making music together. Discord found itself wanting to tell a new story to its users and to the press. BUT, changing that narrative is big work. Enter: The Key.

Protecting the culture while preparing for the future

As Discord expanded beyond its gaming roots, it became apparent that they needed to both pay homage to the community that helped them grow to 150 million+ people, while also welcoming the next 150 million. And it would be important for the next 150 million to understand what makes Discord different and why it’s so special. It’s NOT a social media service: there is no feed, no likes, and no way for anything to go viral. Instead, Discord offers a place for people to be themselves and engage as much or as little as they want, using their preferred mode -- chat, voice or video at any given time. Simply put, it is their place to talk.
‍

The Key knew that the best way to tell the updated Discord story was to illustrate all the different ways the platform was being used… beyond gaming. If you're curious, Discord is home to beatboxers, roller coaster and fitness enthusiasts, EDM fans, and musicians. We met and learned from members in each of these user communities, and more.

Since Discord had never interviewed users before, The Key built the framework and outlined the process, to help Discord source, identify, and showcase its diverse user base. The result was a massive user story repository that captured how Discord could be everyone’s place to talk.

The stories that The Key sourced and identified highlighted all the ways users are making Discord their home. Overall, we  interviewed almost 90 different use cases and have secured top hits in Business Insider, Forbes, Protocol, The Verge, VentureBeat, Billboard, and more!

Additionally, in December 2020, Discord released a new feature called mobile screen share, which allows users to stream what's on their phone to whoever they are talking to. To highlight the significance of this feature, The Key offered 15-minute demo presentations and secured top tier media coverage in: TechCrunch, Engadget , The Verge , PC Gamer, Lifehacker, and Android Guys.
‍
The work we’ve done with Discord is some of the work we’re most proud of at The Key. As we continue our partnership and the team charts higher heights, we look forward to producing more fridge-worthy results. 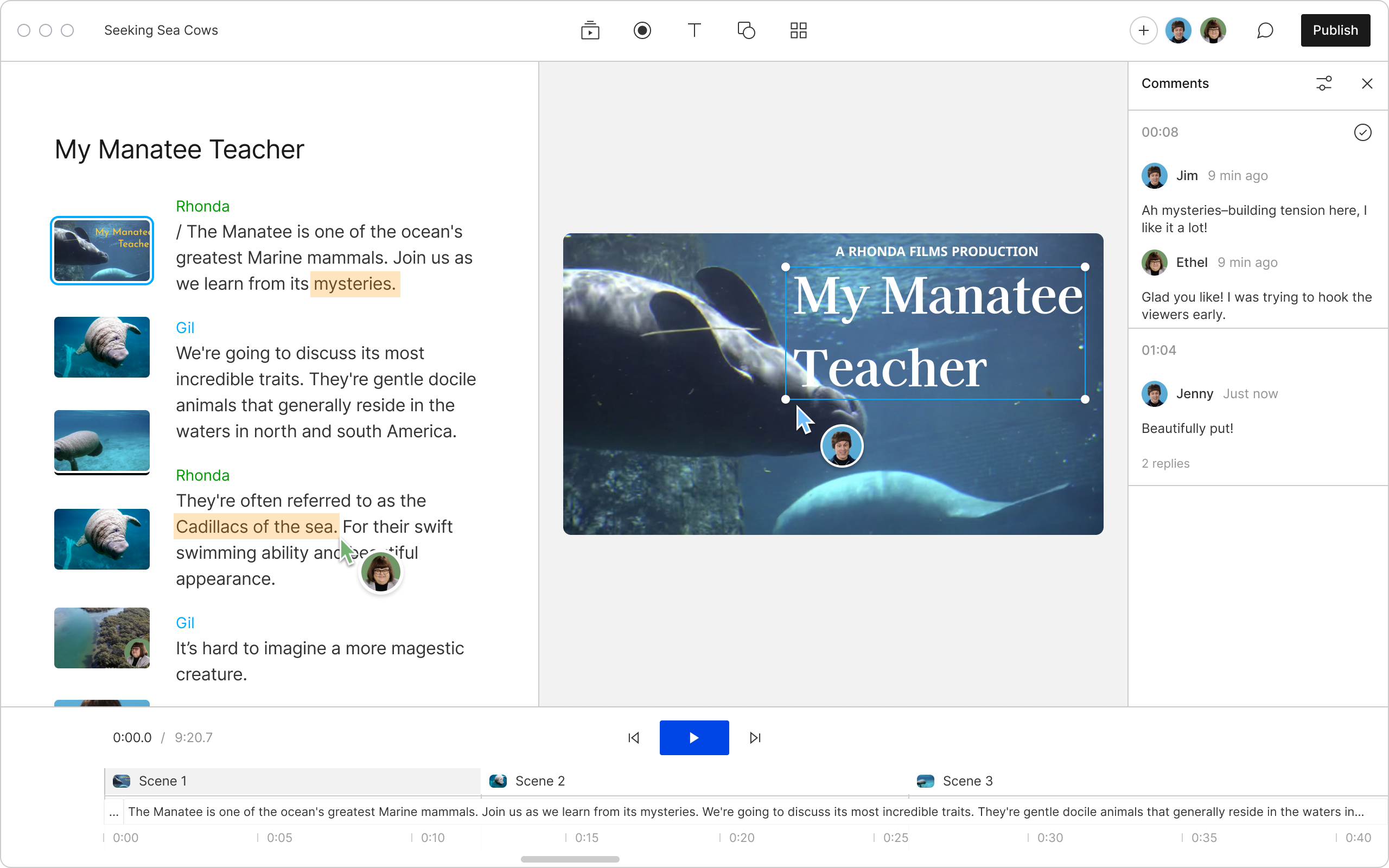 Descript
Descript taps The Key to promote its "biggest update ever" and announce a significant Series C funding round
READ MORE... 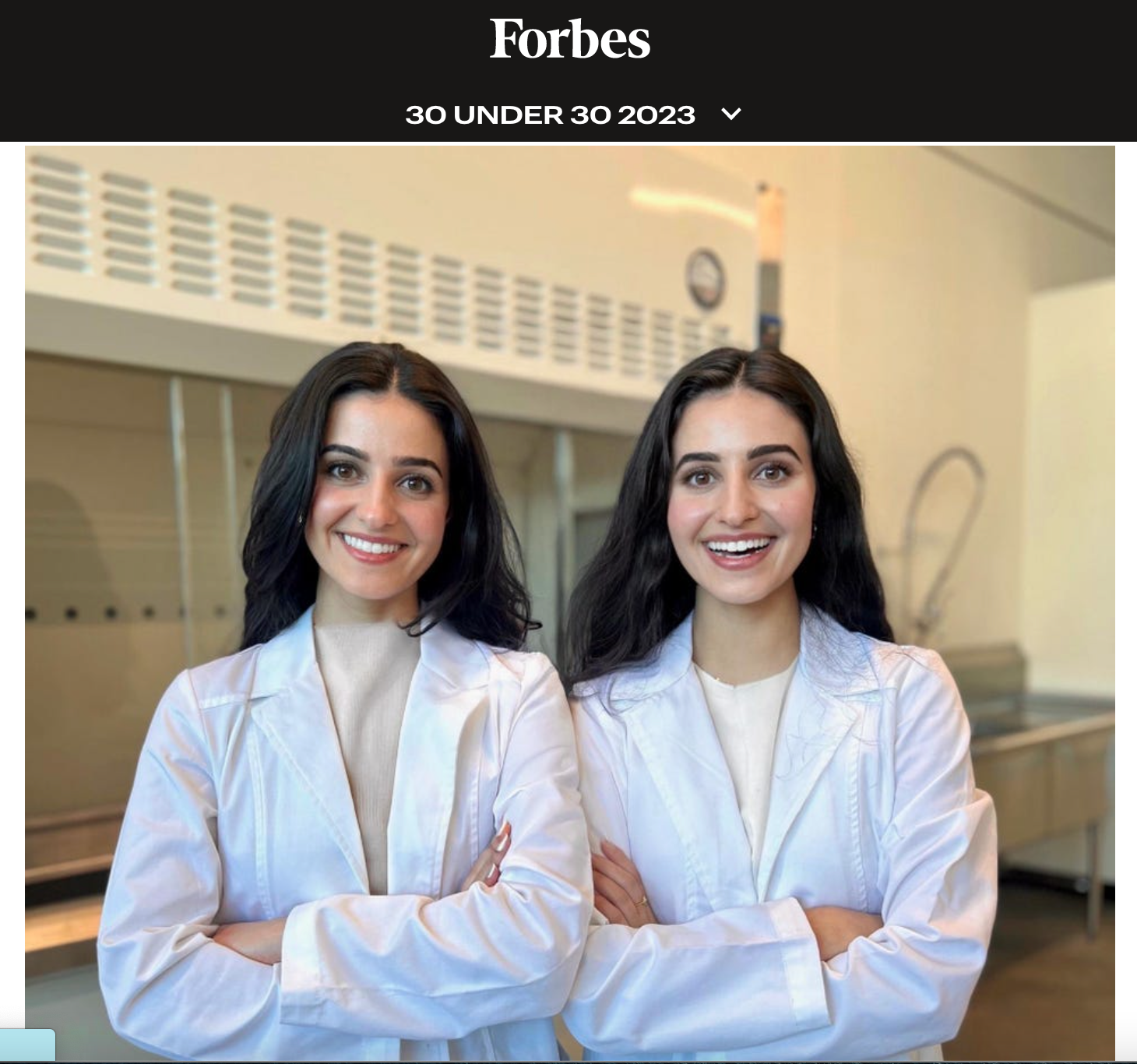 Rubi Labs
Rubi Labs is developing carbon-negative textiles for the fashion industry, and they partnered with The Key to tell their story.
READ MORE...
LET’S CONNECT

Curious How We can Help?

A lot of complexity comes from an unwillingness to commit to the things that insight and understanding surface.
LETS CONNECT!